FOR YOUR SAFETY
AND OURS
WE ARE LICENSED
AND INSURED. 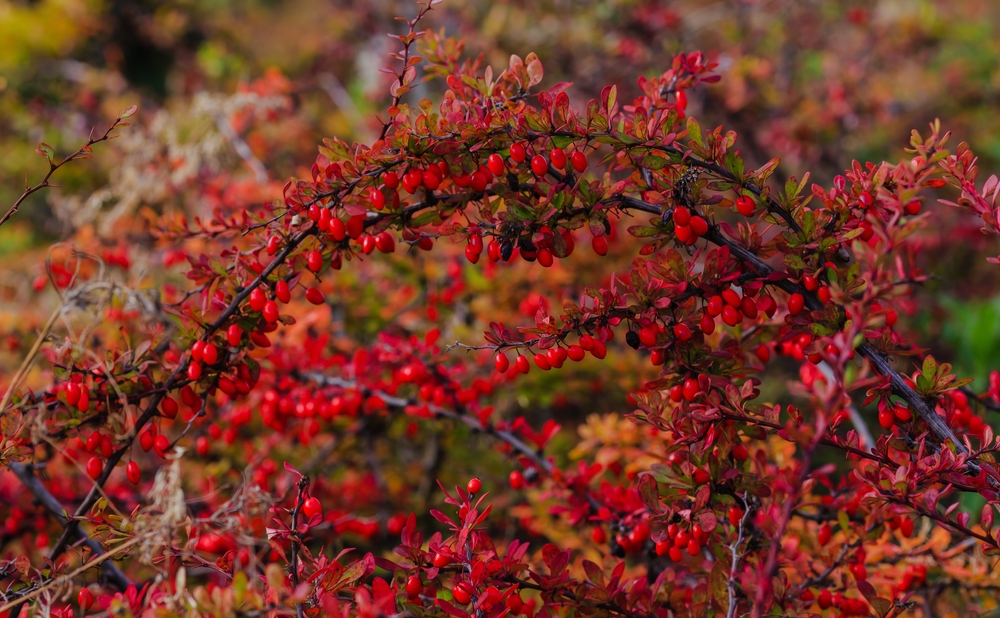 According to the Ohio Department of Agriculture, 38 plants have been declared invasive. It’s against the law to sell or distribute them because they cause our community harm. Even if you’re not planning on selling these trees, you should still take care to remove any that happen to be on your property. They often produce seeds in great quantities and then are distributed by birds, wind, or unknowing humans- allowing their seed to move great distances.

What are the Invasive Trees?

By definition, an invasive tree is a species that is non-native (alien) to the local ecosystem and whose introduction causes or is likely to cause economic or environmental harm, or harm to human health. Simply put, it is a species of tree that doesn’t belong in Ohio and is doing the other plants and animals in the area harm.

Which Trees in Ohio are Invasive?

While you may think all plants are good for the environment, this is not true. These plants in and of themselves are not “bad,” but when a plant is introduced into a new environment it can do damage to the ecosystem already in place. These invasive plants fight for the same space. Their seeds can make animals sick. Some invasive plants have aggressive root systems that spread long distances from a single plant and choke out other plants. Some plant species even produce chemicals in their leaves or root systems which inhibit the growth of other plants around them.

As briefly mentioned above, there are over three dozen invasive plants in our state. Some of the most common and problematic include:

This list is not exhaustive. In fact, there is a five-personal panel of experts who occasionally add new plants to the list. This is why it’s important to keep up with which species are considered harmful.

If you recognize any of the invasive trees in Ohio mentioned above, we encourage you to hire a professional landscaping team to remove it. It is dangerous to attempt to remove a tree on your own. You are not breaking the law by having one of these trees in your yard, but you are doing other plants on your property harm. The landscaping team to call is Land Pro Landscaping!

For your safety and ours, all of our employees are drug tested and have background checks.